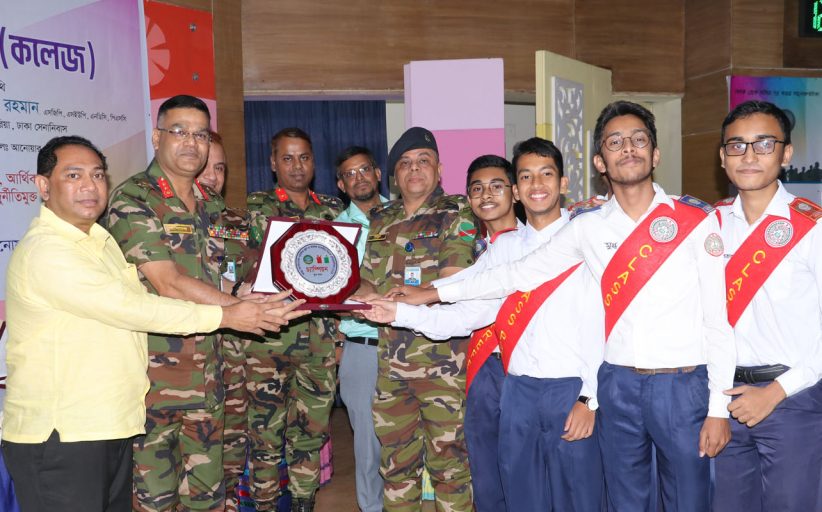 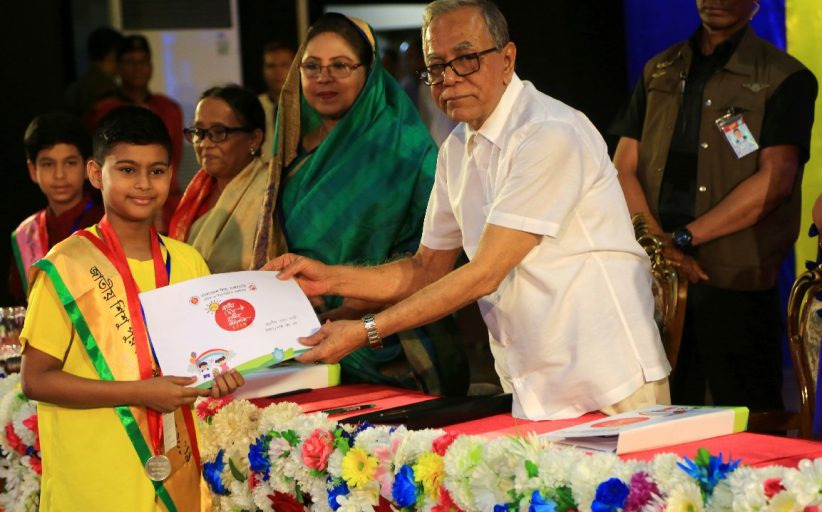 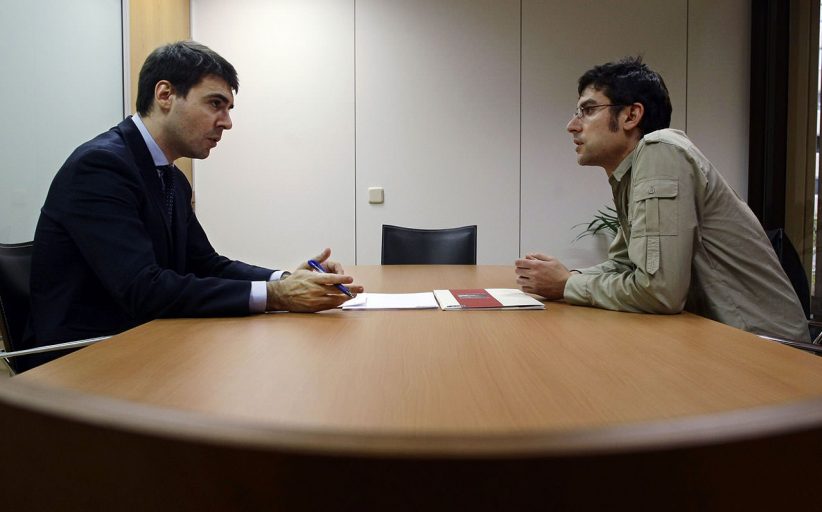 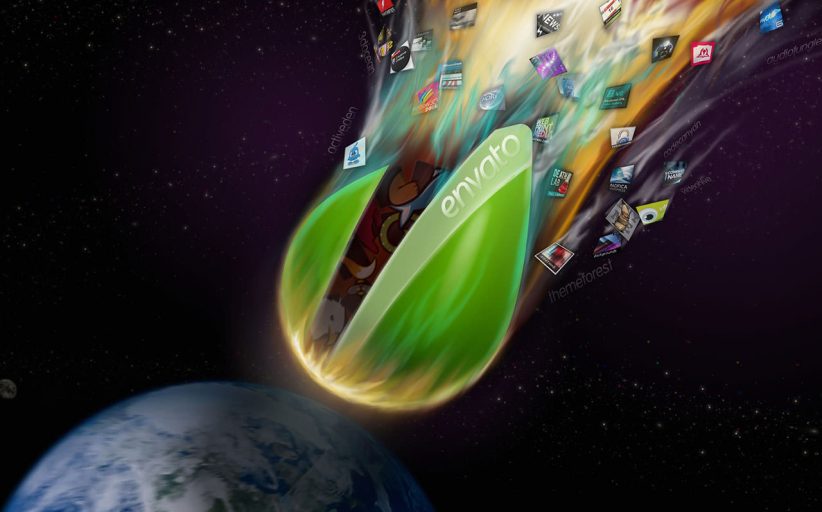 Bangaldesh School is one of the most prestigious and important educational institutions in Dhaka. It is located in the heart of the Dhaka Cantonment, comprising of an area of 5.00 acres of land. bangladesh School was established in 1960 following the curriculum of British Public School. A British educationist Mr. Dolman was the first principal of the School. The classes started functioning with only six classes, from class Four to Nine. The first batch of students appeared in the Matriculation Examination in 1962. Subsequently, with further expansion of the institution, it was converted into a college and was renamed as In 1995, for some administrative reasons and effective teaching, the school section was totally bifurcated and shifted to its present location and its original name ”bangladesh School” was reinstated. The school is housed in two buildings: six storied and five storied. At present this is a two-shift school with the strength of about 7,500 students. The Day Shift which was discontinued, has been reintroduced on 1st January 2013. This school consists of Bangla version and English version and it’s flag is yellow colour and monogram is pasted on the flag with four stars, which indicate the motto of the school- discipline, education and character. 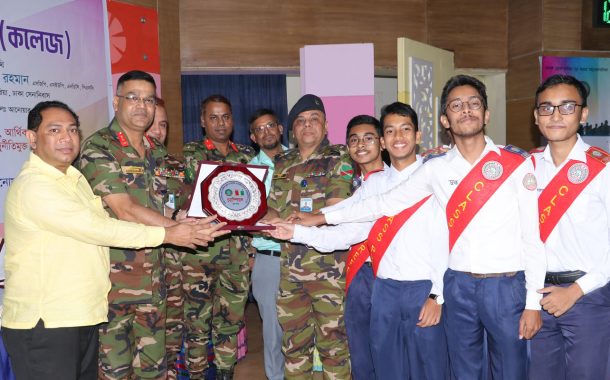 on: October 21, 2020In: Achievements, Events, Notices, Others, Uncategorized 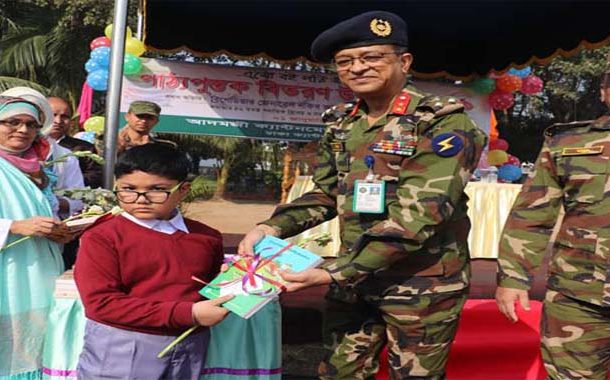 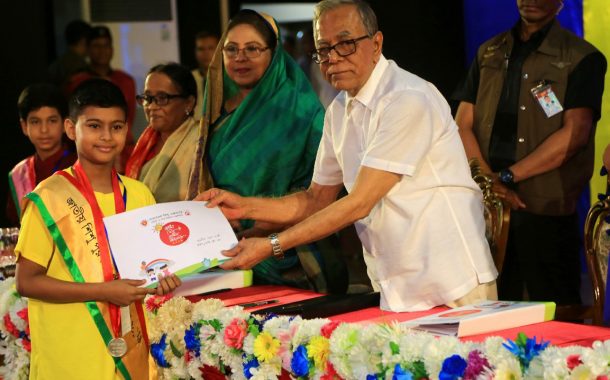 on: May 21, 2014In: Achievements, Events, Notices, Others, Uncategorized 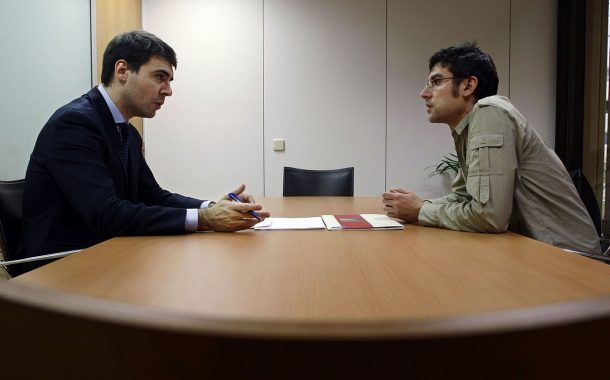 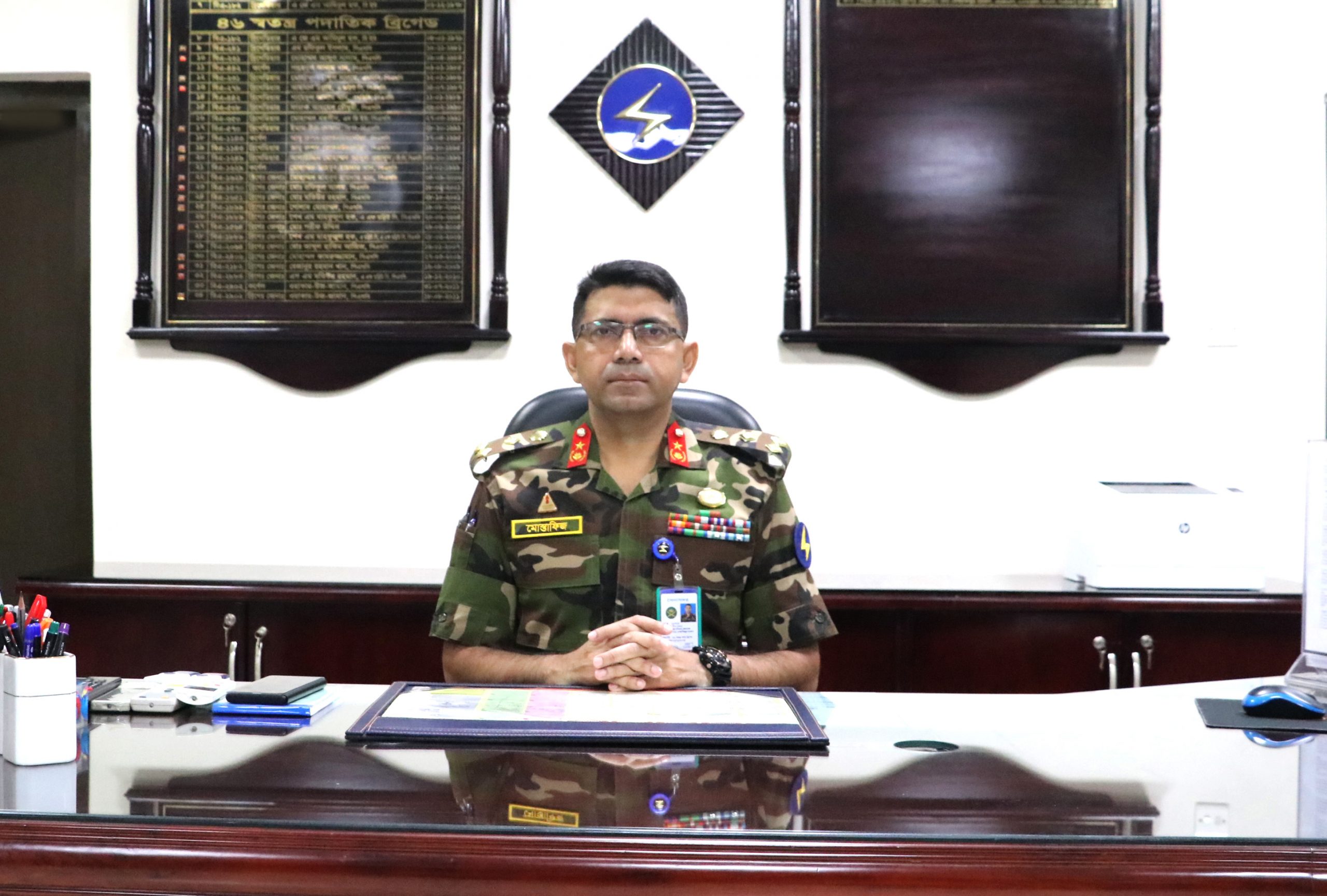 Bangladesh School, since its establishment in 1960, has proved itself to be one of the most successful and reputed educational institutions of Bangladesh. Over the decades, this highly traditional and historic institution has created its own legacy of excellence in education, discipline, moral values and extra-curricular activities. Many of its alumnus have brilliantly shined in their walks of life. I am sanguine that today’s youngsters will also follow their footsteps and contribute in the developments of the country, the world, and humanity. A group of highly motivated and skilled teachers, along with strong administration and infrastructures, have turned it to be one of the best schools of Dhaka Board. 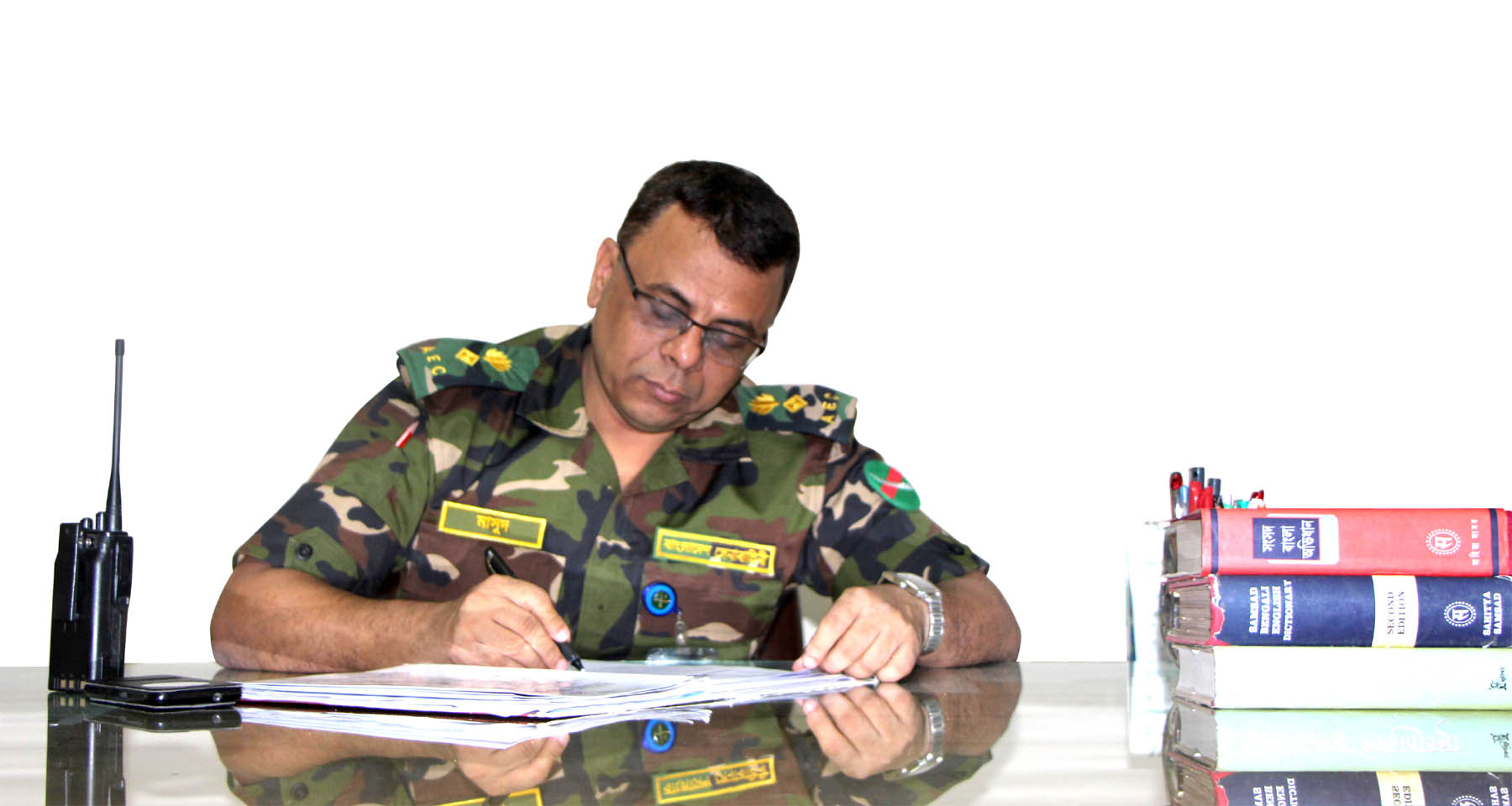 Bangladesh School is situated at the centre of Dhaka Cantonment in a scenic and eye-catching green natural environment. It was established on 16 February, 1960. `The Golden Jubilee’ of the institution was celebrated in 2010 with festive look. This academic institution is managed by Bangladesh Army. At its outset, it was run keeping pace with the then British Public School curriculum. Education in Bengali Medium was also commenced after the independence of the country. Besides formal education, the students are taught strict form of discipline and order with a view to making them ideal citizens. The records of passing hundred percent, achieving numerous scholarship in the board exams and performing better in co-curricular activities play a vital role in making the institution glorious day by day. At present, about 7000 students are studying here, 231 efficient teachers and 77 staffs are discharging their respective duties sincerely.